Kevin’s Story: How to Get Multiple Job Offers in 30 Days 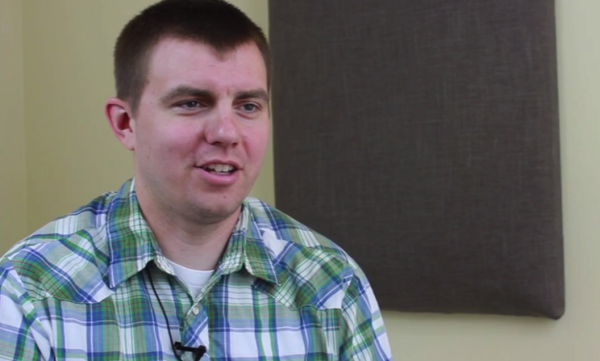 Lives in Washington with his wife and 4 children

Interview University (Get Your Job Now)

Meet Kevin:  The Project Engineer Who Got Multiple Job Offers in 30 Days with Very Little Experience

Kevin’s a pretty softspoken guy.  He’s a guy who was raised on a farm.  He loves being outdoors.  He rides horses, has a passion for motorcycles, and he snowboards.

He was a Project Engineer working in the Manufacturing industry. When he was let go from his job, with 3 kids and another one on the way, the timing really couldn’t have been worse.

He had felt “change coming” at work for awhile, but he’d imagined that change would happen on his terms.  When it didn’t play out that way he was left feeling like he’d let his employer, his family, and himself down.

His first instinct was to get online and survey the available positions in his field.  He looked at listings on all of the big job boards and began sending applications out.  He sent applications to local businesses that had openings he felt he was qualified for.  His job search was entirely online.

It was what he did next that put his job search into overdrive!

Kevin reached out to old coworkers and other friends in his industry or similar industries and asked them about any job opportunities they knew of.  And they came through with some good leads, handing over names and contact info for decision makers.

Kevin stepped WAY out of his comfort zone and made the phone calls.  Here is a guy who avoids the phone.  He doesn’t even make his own doctor appointments – his wife does!  He realized that if the phone calls were standing between him and a possible job opportunity, he was going to have to put aside his hatred for the phone and just make the calls.

He looked at it this way,

People hire you, not internet services.

It was time to get some face time with the people who had the power to hire him.

Kevin took the proactive approach.  He made targeted companies he wanted to work for and he didn't just make one phone call!  After reaching out to about a dozen contacts at various companies, Kevin landed THREE informational interviews.  His approach made all the difference:

With three interviews lined up (two in the same day!), Kevin got serious about preparing himself.

He was easily able to pull his experiences out in the interviews because the lists he’d made kept them fresh in his mind.  He felt comfortable and confident.

The first company he interviewed with actually called him back for a second interview while he was in his interview with the second company!

By the end of the second interview with the first company, Kevin had a printed job offer in-hand.  Shortly after that, he was told he could expect an offer from the second company!

The job at the first company was the one he really wanted.

So, how exactly DID Kevin manage to get the job he wanted, with a salary increase of $5,000 over his last job AND an extra week of vacation?

The conversation went much smoother than he'd anticipated.  Within a half hour after the call, Kevin got a call back.  The company met him halfway on the salary he'd asked for AND threw in an extra week of vacation.

A 5-7 minute phone call earned Kevin a significant increase in his compensation and further fueled his excitement to start work with his new company! 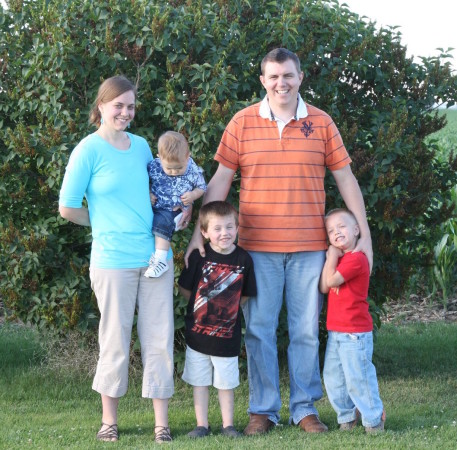 Kevin needed to know what he wanted before he was able to go after and GET his results.

Do you need help figuring out what you want so you can find the work you'll love?